Would you like to get in touch with us?

Please answer a few questions below and we'll be in touch.

Do you want to be a part of this global movement of better sleep, based on science? 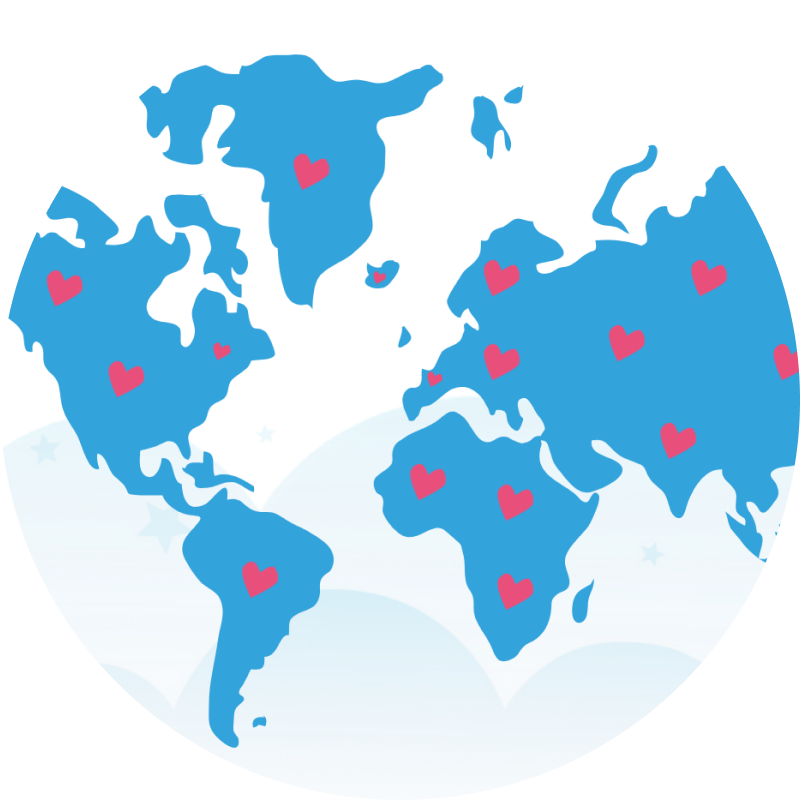 Lulla doll is the creation of Eyrún Eggersdóttir, the founder of the Icelandic innovation company RoRo and has been sold in over 80 countries around the world.

Its first production, funded through the crowdfunding platform Indiegogo, sold out globally within weeks of its release as news of success stories of the Lulla doll spread like wildfire.

The turnover for this young company from Reykjavík, Iceland has grown more than 2,400% since releasing their second production in the fall of 2016 and the company has tripled in size since 2017. 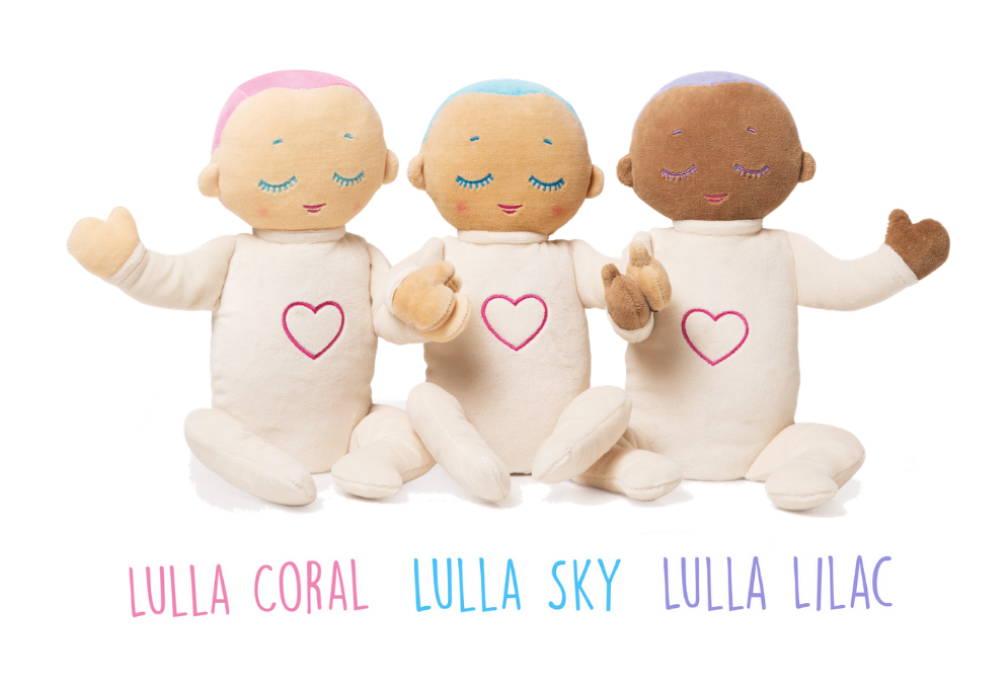 What makes the Lulla doll unique? 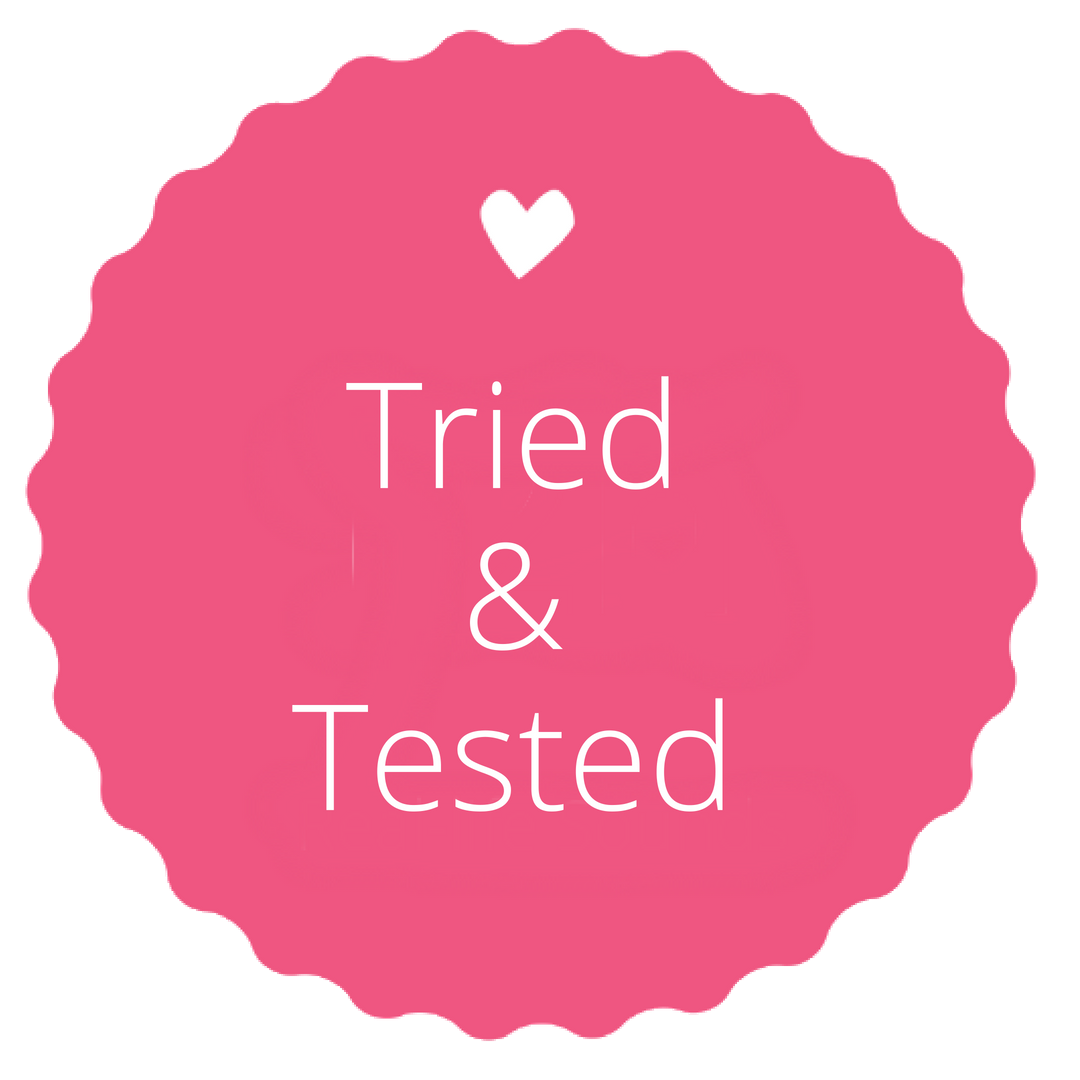 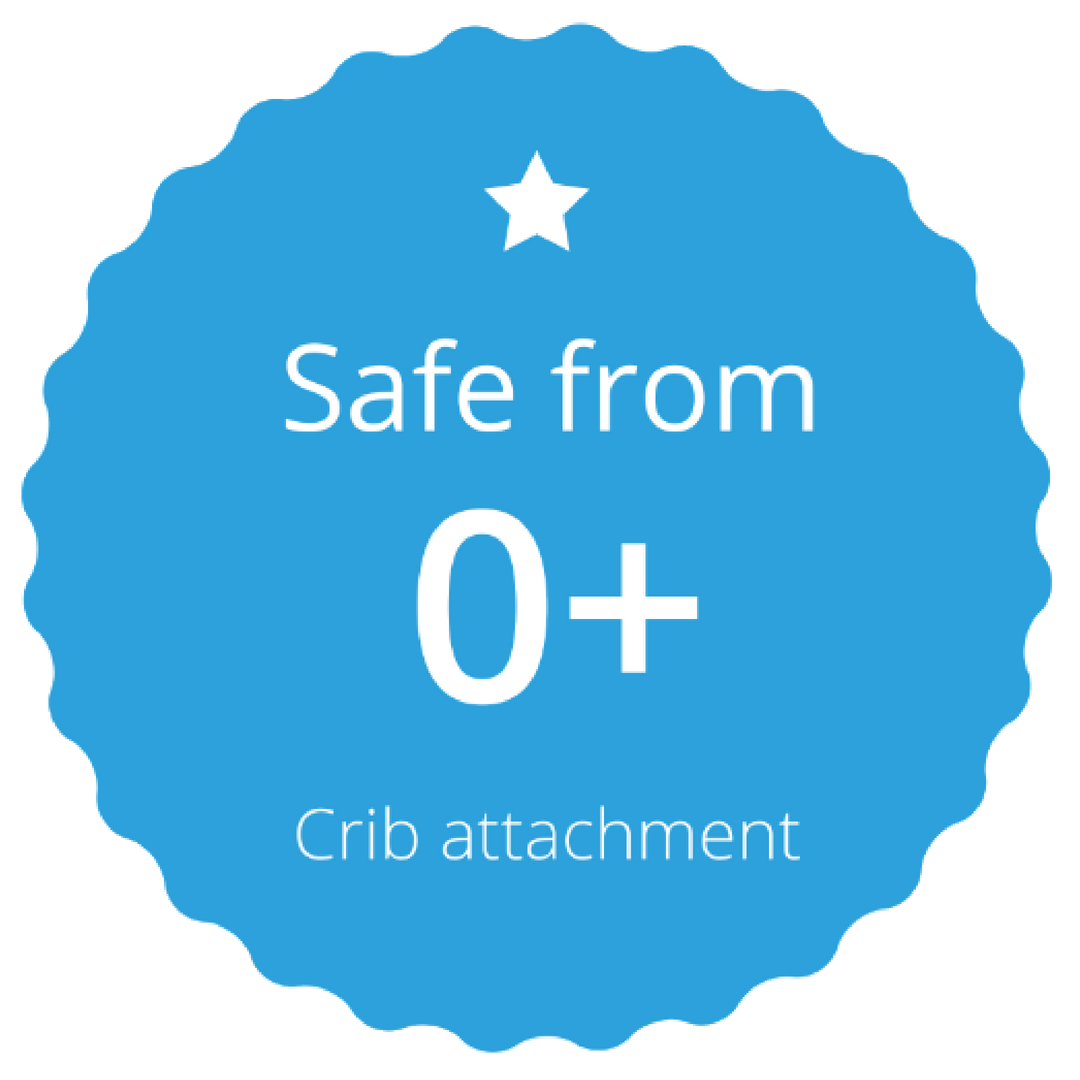 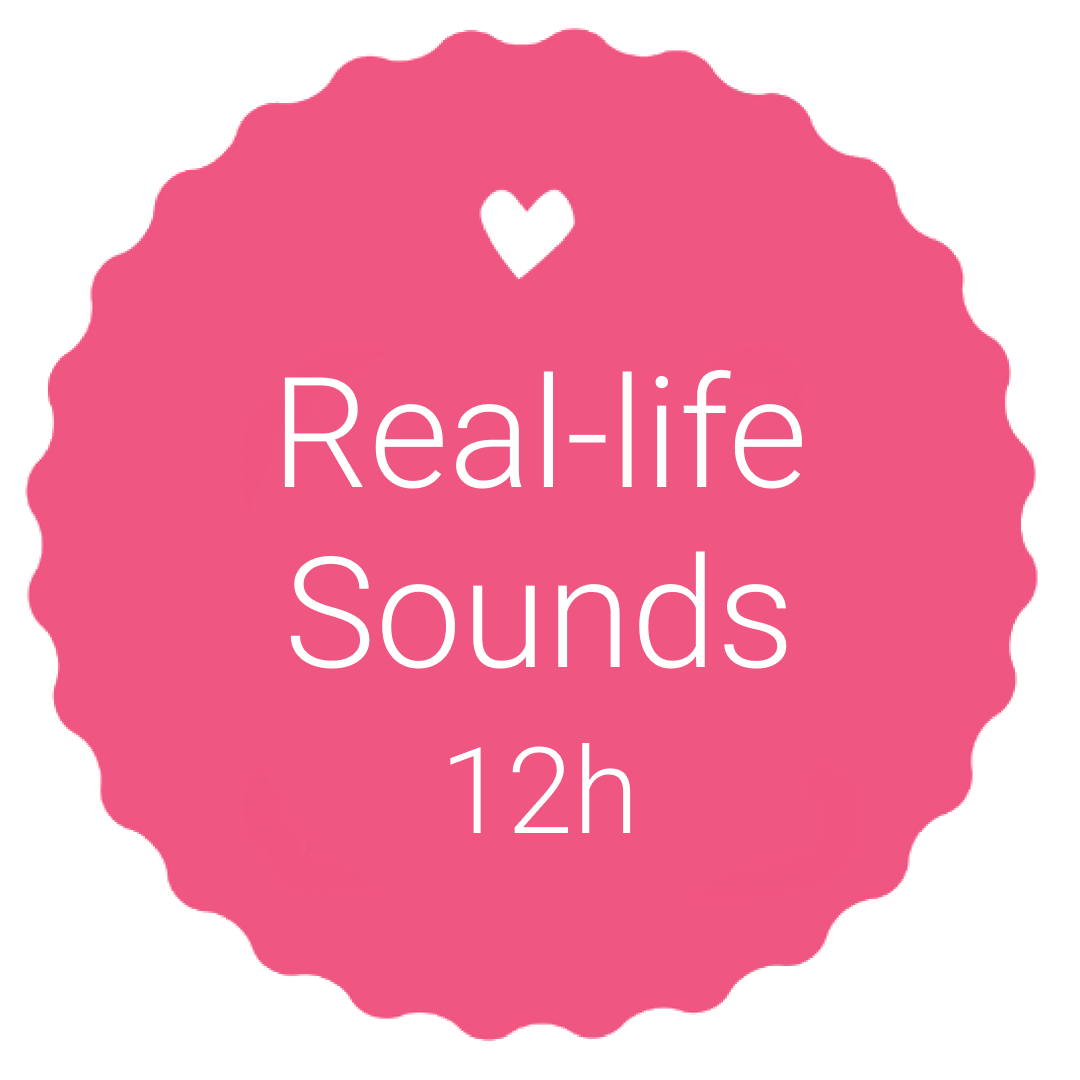 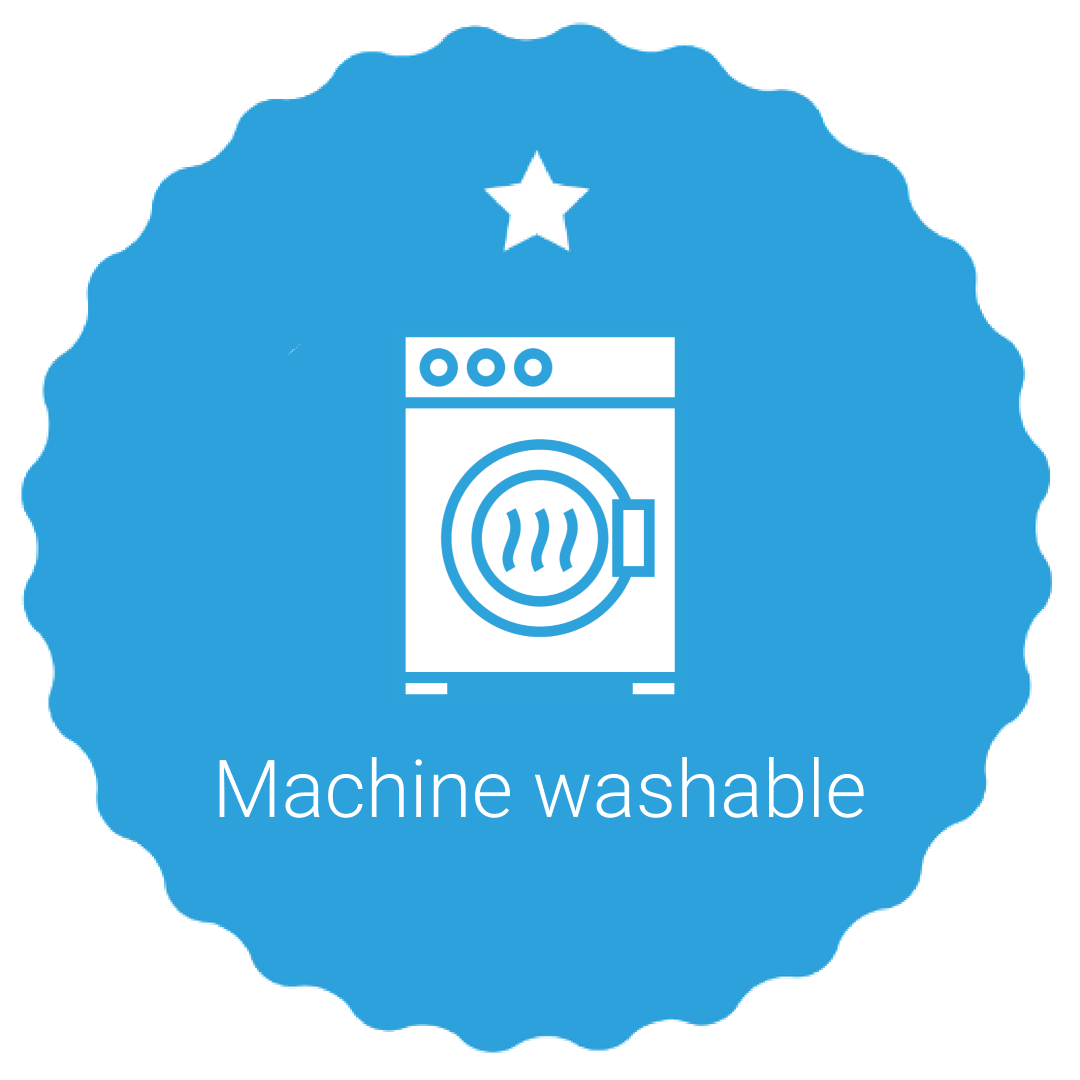